Dr. Antonsen is the Assistant Director for Human Systems Risk Management at NASA Johnson Space Center. He is also an Assistant Professor of Emergency Medicine with a co-appointment as an Assistant Professor of Space Medicine at the Center for Space Medicine, both at Baylor College of Medicine in Houston Texas. He received his BS (1997), MS (2001), and PhD (2004) in Aerospace Engineering from the University of Illinois at Urbana-Champaign (UIUC) and later his MD (2009) from the University of Illinois at Chicago. He completed the Harvard Affiliated Emergency Medicine Residency at Massachusetts General Hospital and Brigham and Women's Hospital in Boston in 2013 and is Board Certified in Emergency Medicine. Clinically he works as an attending Emergency Physician at Ben Taub General Hospital in Houston, TX. He has worked in a variety of fields as an engineer and doctor including spacecraft electric rocket propulsion, plasma light sources and extreme ultraviolet lithography, HIV/AIDs research in Zambia, and providing emergency medical support for the Red Bull Stratos and StratEx high altitude skydive missions. He was the Element Scientist for Exploration Medical Capabilities in NASA’s Human Research Program from February 2015 through May 2018. At NASA he is responsible for chairing the Human System Risk Board and working with human spaceflight programs and the Health and Medical Technical Authority to improve evidence-based, risk informed decision making approaches to protect human health and performance in space. 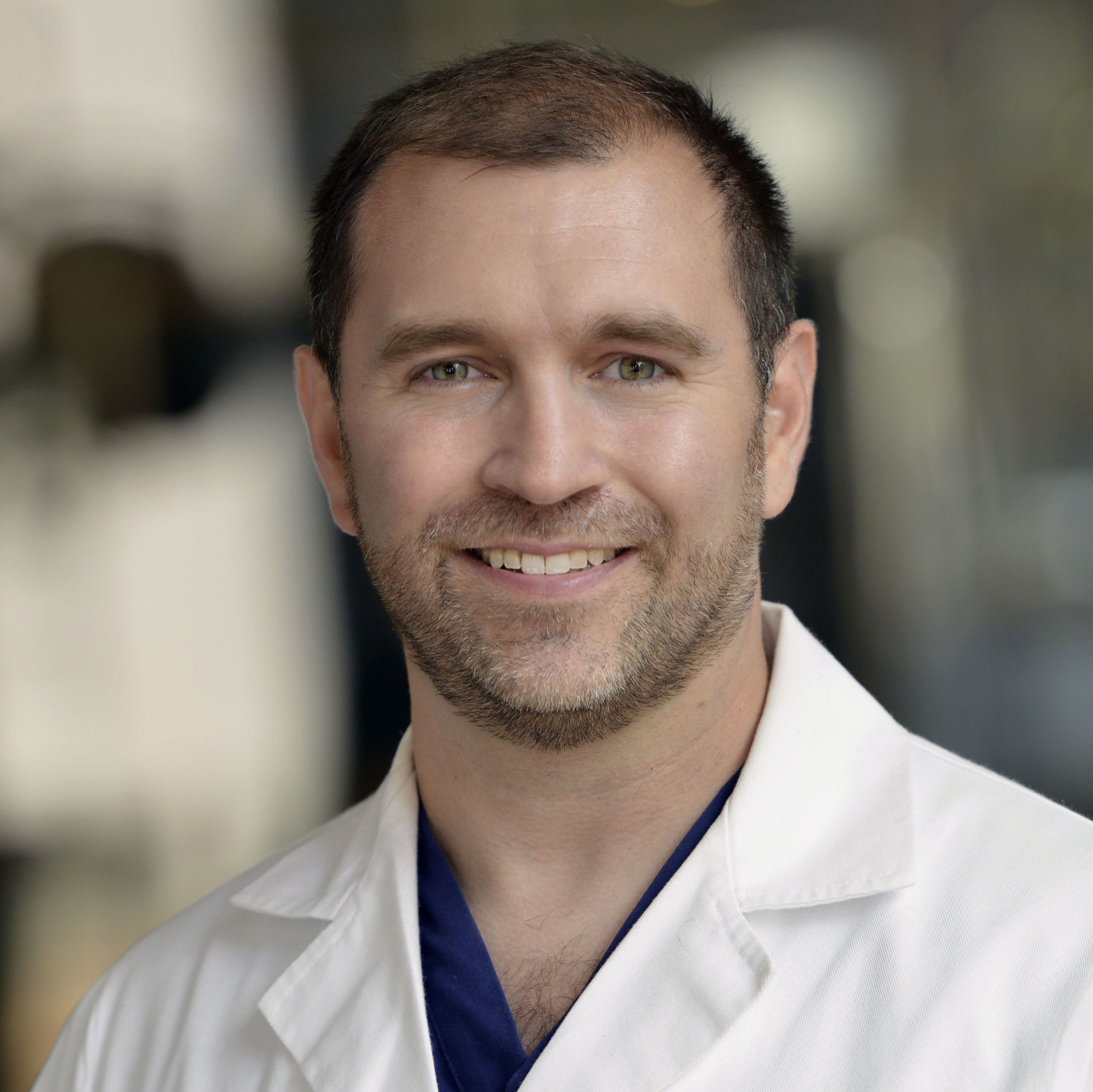