Emmanuel Urquieta holds a medical degree from Anahuac University in Mexico City and a master of science in aerospace medicine from Wright State University in Dayton, Ohio.
Emmanuel completed a diploma in emergency medicine and then worked for Mexico City’s Department of Public Safety as a flight surgeon in the Helicopter Emergency Medical Service "Condors" where he participated in hundreds of rescue missions and aeromedical evacuation within the Mexico City metropolitan area. He holds a private pilot certificate and an open water scuba diver certificate.
He has volunteered in medical missions in underserved regions throughout Mexico and in Nigeria, Africa. He was a volunteer paramedic for the Mexican Red Cross for more than 5 years.
Emmanuel has participated as a crew member of an analog mission at NASA Johnson Space Center: in 2017 he was selected to participate in the Human Exploration Research Analog (HERA) XI mission where he spent 30 days in a capsule simulating a deep space long duration mission. This mission aimed to understand the behavioral and physiological effects from isolation and confinement.
He currently serves as scientist at the NASA funded Translational Research Institute for Space Health, where he manages different research projects in different areas going from radiation protection to psychological changes during deep spaceflight.
Dr. Urquieta has a dual faculty appointment as an Assistant Professor in the Department of Emergency Medicine and Center for Space Medicine at Baylor College of Medicine. He is also a FAA private and drone pilot.
During his free time he likes to design LEGO rocket ship models and spend time with his wife and two daughters. 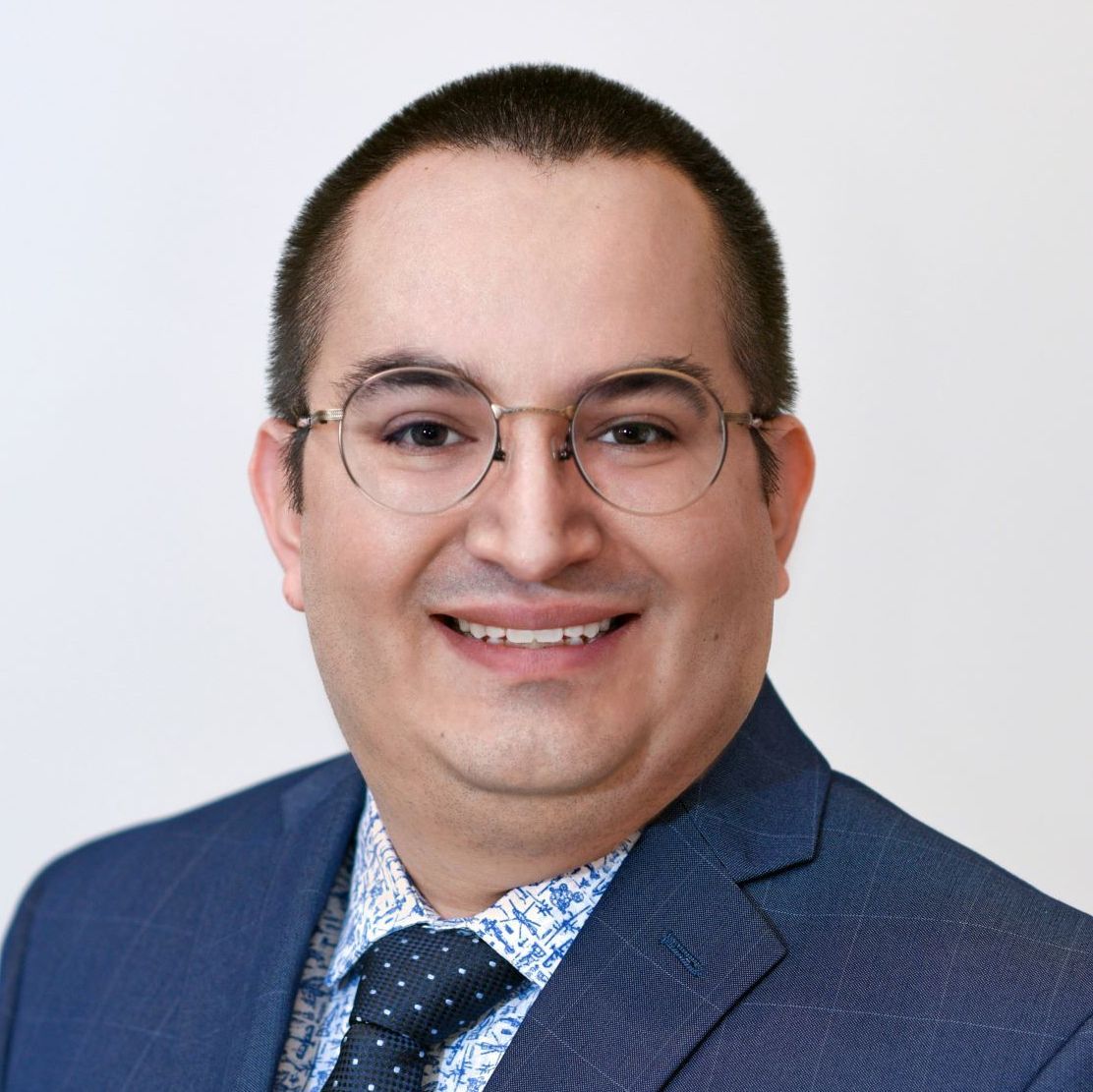