Millie Hughes-Fulford entered college at the age of 16 and earned her B.Sc. degree in chemistry and biology from Tarleton State University in 1968. Dr. Hughes-Fulford began her graduate work that fall as a National Science Foundation Graduate Fellow from 1968–1971 at Texas Woman's University. She was an American Association of University Women Fellow funded by the MacArthur Foundation 1971-1972. Upon completing her doctorate , Dr. Hughes-Fulford joined the faculty of Southwestern Medical School, University of Texas at Dallas as a postdoctoral fellow where her research focused on regulation of cholesterol metabolism.
In 1973 Dr. Hughes-Fulford joined the UCSF faculty with a joint appointment with VAMC in San Francisco, CA. Dr. Hughes-Fulford has contributed over 120 papers and abstracts on growth regulation of bone, cancer and immune cells at the cell, molecular and systems biology level. She was named Federal Employee of the Year for the Western Region in 1985, International Zontian in 1992 and Marin County Woman of the Year in 1994. She was a major in the US Army Reserve Medical Corps from 1983-1995.
Selected as a Science-Astronaut by NASA in January 1983, Hughes-Fulford flew aboard Space Shuttle Columbia in June 1991 aboard STS-40 Spacelab Life Sciences (SLS 1), the first Spacelab mission dedicated to biomedical studies. The SLS-1 mission flew over 3.78 million miles in 146 orbits and its crew completed over 18 experiments during a 9-day period, bringing back more medical data than any previous NASA flight
Hughes-Fulford is a Professor at the University of California Medical Center at San Francisco where she continues her research. As the Director of the Hughes-Fulford Laboratory she studies mechanisms of growth regulation of human cells: cancer, bone and lymphocyte activation with awarded NASA, VA and NIH grants.
She was the Principal Investigator (PI) on a series of SpaceHab/Biorack experiments, which examined the regulation of osteoblast (bone cell) growth. These experiments flew on STS-76, in March 1996, STS-81 in January 1997 and STS-84 in May 1997. These studies examined the root causes of osteoporosis that occurs in astronauts during spaceflight. She found changes in anabolic signal transduction in microgravity. Later, in collaboration with Dr. Augusto Cogoli of Zurich, Switzerland, she designed experiments to examine changes in T-cell gene induction in spaceflight on Shuttle Columbia- this experiment was lost in the STS-107 breakup over north Texas in 2003. In 2006, a joint collaboration with NIH-NASA-ESA experiment that launched on the Soyuz TMA-9 to International Space Station (ISS). This research examined the mechanism of action of reduced T-cell activation in spaceflight, a medical problem that was first documented in returning Apollo astronauts. Isolated T-cells were activated in spaceflight on Biopack hardware; the altered gene activation was examined by reverse-transcriptase-polymerase chain reaction (RTPCR) and analysis of induced or inhibited genes using global systems bioinformatics in 2010. Millie and her laboratory were awarded as Top ISS Discovery for 2012. Her most recent experiments in collaboration with the ISS International Laboratory, the European Space Agency and the National Institutes of Health were delivered to ISS in the SpaceX Dragon Capsule (2014-2018). In those studies she found the root cause for spaceflight-induced deactivation of the immune system. UCSF/VAMC applied for a world patent based on her discoveries from the last flight. More details of her work are available at her lab website (www.HughesFulfordLab.com ).

Immunology in Microgravity and Spaceflight
Innovation from the Frontlines of Space 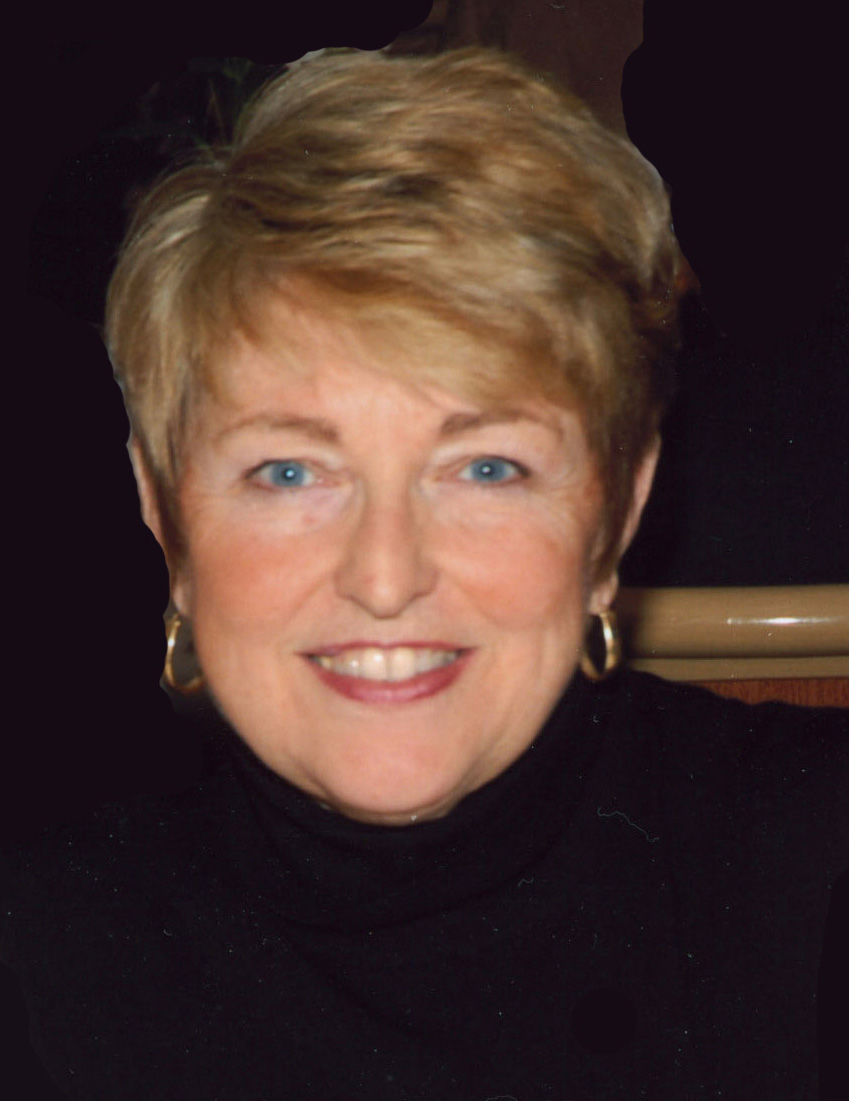