Dr. Jessica E. Koehne is a Physical Scientist at the NASA Ames Center for Nanotechnology. She received a Ph.D. in Chemistry from the University of California, Davis in 2009, while in collaboration with NASA Ames Research Center. She has spent the past 18 years developing a carbon nanofiber, carbon nanotube and graphene-based sensor platforms for detection of DNA, rRNA, proteins and neurotransmitters, with applications ranging from point-of-care for astronaut health monitoring including implantable and wearable sensors to the detection of life signatures for planetary exploration. With significant experience in device fabrication including nanomaterial growth and integration, surface chemistry, electrochemical characterization and sensor validation, she currently leads the highly interdisciplinary Nano-Biosensor Team. She has authored 58 articles in peer-reviewed journals and made 35 scientific presentations, including 20 invited talks. Dr. Koehne received numerous honors and awards including the 2011 Presidential Early Career Award for Scientists and Engineers (PECASE) and 2018 Women in Aerospace Achievement Award. She serves as the vice chair of the Electrochemical Society’s Sensor Division, has served on several Ph.D. thesis committees and is an Adjunct Graduate Faculty member at Boise State University. 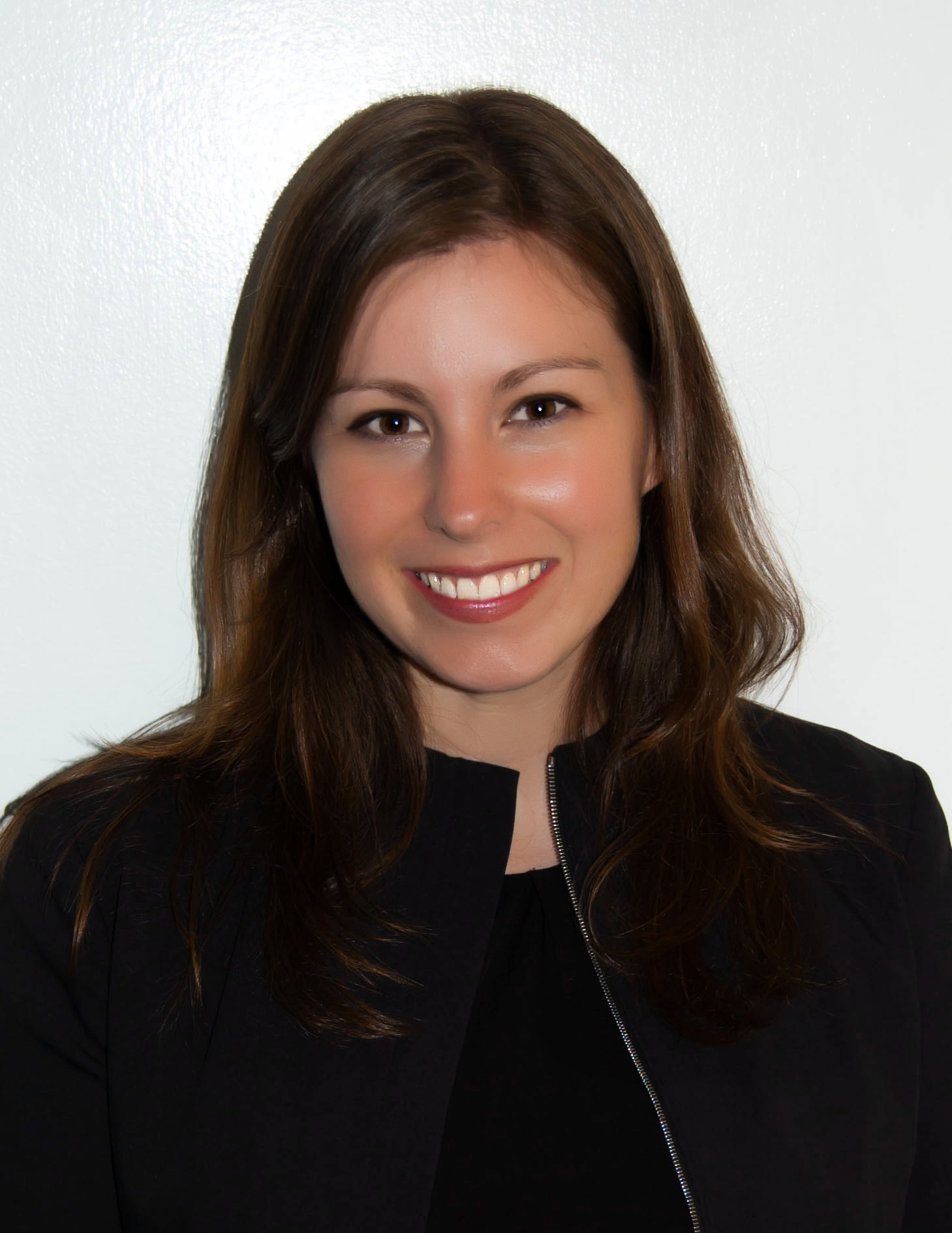