Jeff Chancellor is a nuclear physicist and expert consultant on radiation effects for manned spaceflight and the aerospace industry. He is currently in the director of the Space Radiation Transport & Applied Nuclear (SpaRTAN) Physics Laboratory in the Department of Physics & Astronomy at Louisiana State University. His group utilizes high-performance, multi-core computers and sophisticated numerical techniques for studying complex nuclear dynamics that are otherwise difficult to mimic in a laboratory setting.

Prior to LSU, he was the Radiation Effects Program Manager at the National Space Biomedical Research Institute and held an academic appointment at the Center For Space Medicine at Baylor College of Medicine. Much of his research drive is from his experience as a Senior Research Engineer with the Space Radiation Analysis Group (SRAG) at NASA’s Johnson Space Center. As part of SRAG, he served as a Flight Controller on the Radiation Console in Mission Control and as the Radiation Lead on the Mission Management team for Space Shuttle mission STS-118, STS-120, STS-122, and STS-125 (Hubble repair mission). This included projecting the radiation exposure, briefing the astronaut crew on any health risks associated with mission, exposures informing the Mission Manager of the radiation risk assessment and providing a Go/No-Go recommendation. Additionally, Jeff also provided training in space weather, medical physics, and countermeasure procedures to astronauts preparing for missions on the International Space Station. He worked extensively with the design team for the Constellation Program’s Orion Crew Exploration Vehicle in the effort to reach an optimummass configuration that would maximize the shielding during solar particle events. Jeff was the Radiation Health Officer and Space Weather Advisor on the Medical Team dur- ing the history-making Red Bull Stratos project. His support included assessment of the space radiation environment and geomagnetic conditions to inform a Go/No-Go recommendation prior to launch. 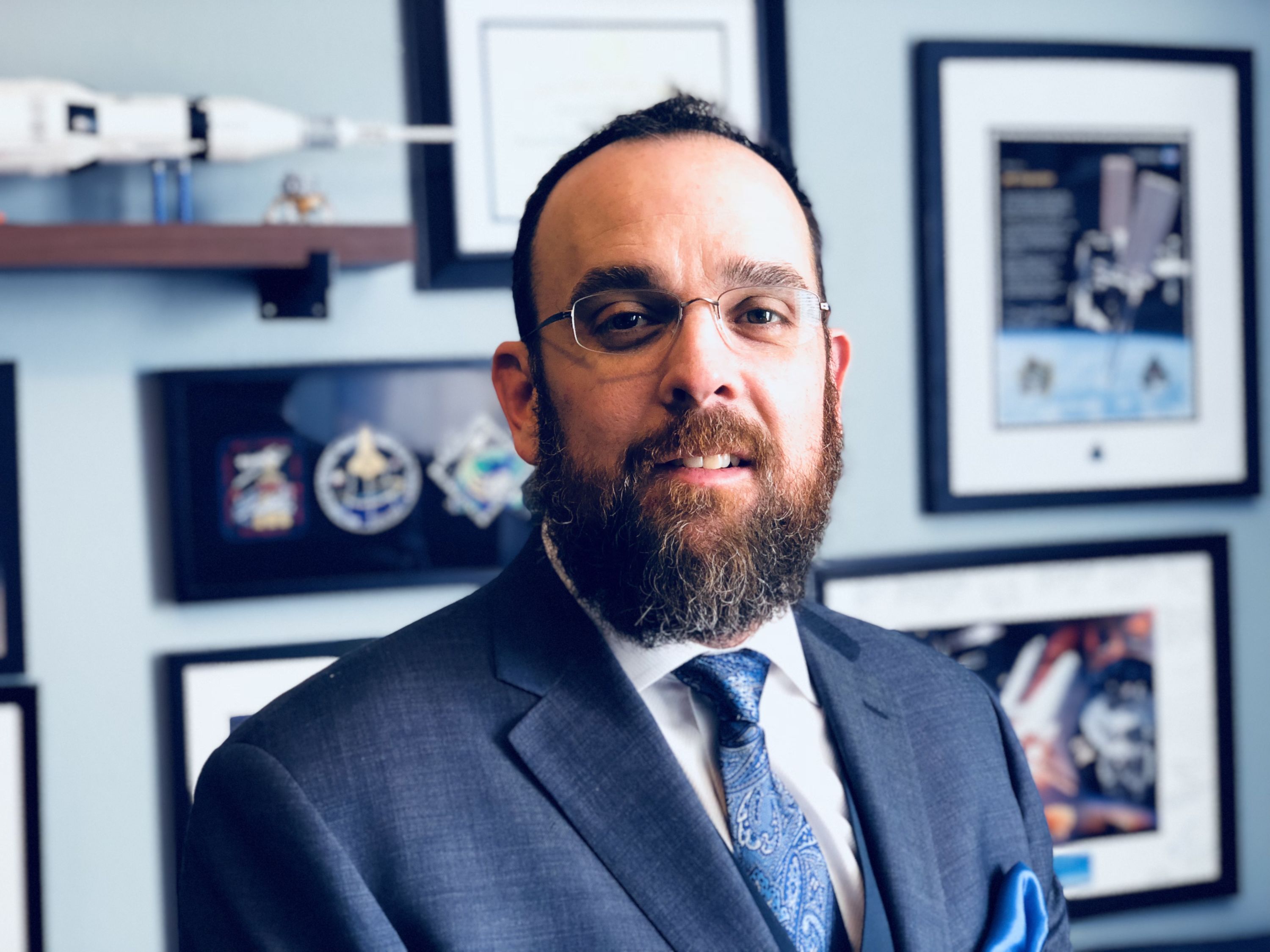